Parents of children with autism, and autistic people themselves, often feel frustrated that there are few events that are designed with them in mind. This has started to change recently with an increasing number of ‘relaxed’ performances and screenings, whereby changes are made to make the event friendlier for people with autism and other conditions. House lights are normally left on low and strobe lighting may be removed. Loud noises or explosions are either taken out entirely or reduced. The audience is free to go in and out as needed and latecomer rules are relaxed.

On 29th and 30th April, the Canterbury campus of the University of Kent will be hosting an event that tries to develop the idea of a relaxed performance/screening further, to create a whole festival that’s designed to be as autism-friendly as possible. Funded by Arts Council England, with additional support from the Gulbenkian and University of Kent, there will be a range of performances, films, workshops and talks as well as an exhibition of visual art. Moreover, the festival is intended to be a celebration of autistic creativity, with a range of work by artists on the spectrum.

The festival programme includes performances for all ages. For young children, the critically acclaimed Stuff and Nonsense Theatre are bringing their production of The Emperor’s New Clothes to the Gulbenkian Theatre at 5.30pm on 30th April. Earlier that day Peter Morton and Avi Simmons are doing a relaxed performance of their show A Heart at Sea in Jarman Studio 1, and visitors can spend the morning exploring the space environment of the Imagining Autism project.

Several performances have been specifically for the festival including Una Q Horn and Adventures of Super Aspie Grrl, both of which explore the experiences of women and non-binary individuals on the spectrum, and a new installation by Daniel Bendelman. Paul Wady’s show Guerrilla Aspies explores the politics of the ‘normal’, and Cian Binchy will be presenting both his critically acclaimed show Misfit Analysis and a work-in-progress performance of his new performance MADHOUSE: Catch the Baby. 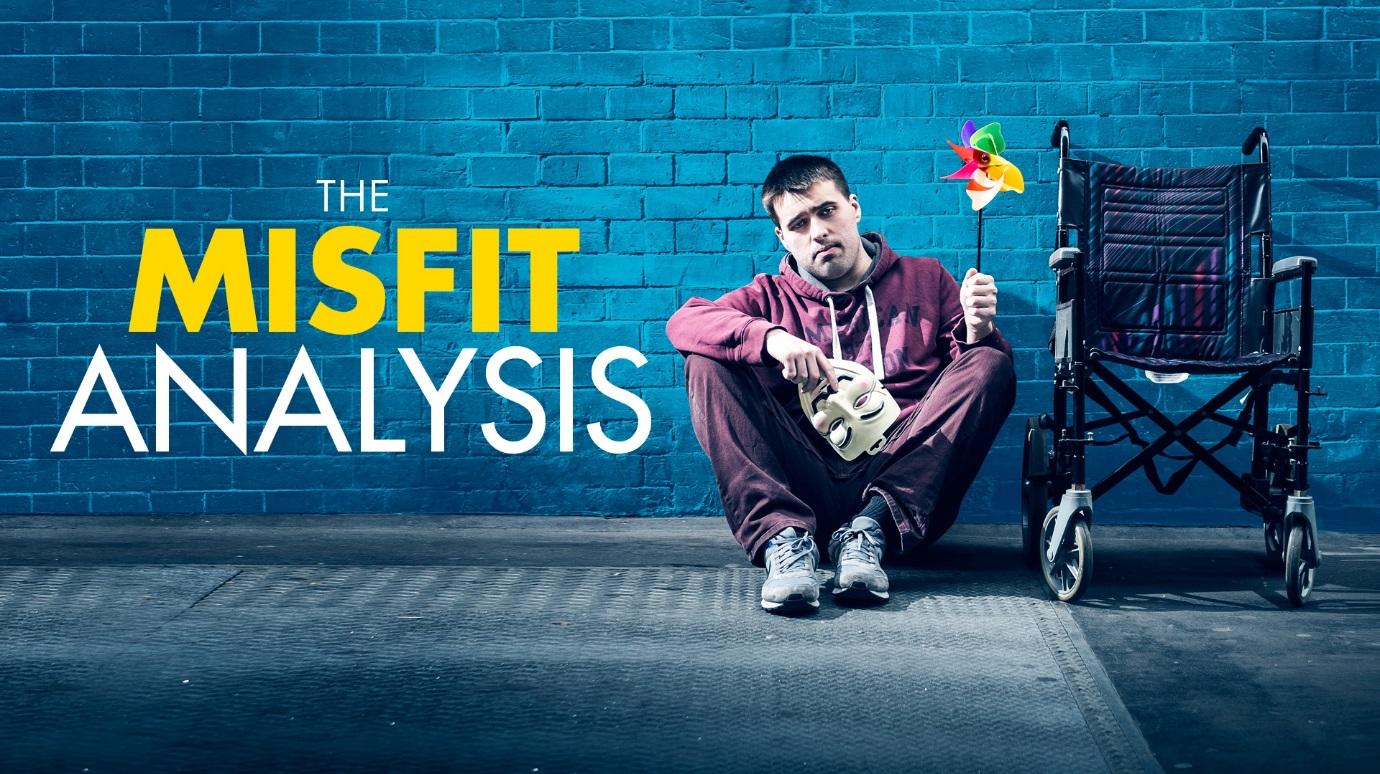 Since Dustin Hoffman’s Oscar winning performance in Rain Man, there has been an explosion of films and television programmes about autism. However, many within the autistic community have suggested that these representations are problematic and reinforce stereotypes. The festival programme seeks to address this directly, with the shortlist from the National Autistic Society’s Autism Uncut Competition being shown at the festival, followed by a panel discussion on autism and representation. Film-makers on the spectrum will also have a prominent place within the programme with short films from Beacon Film Arts and a longer film by Square Pegs Theatre, two leading arts organisations for people with learning disabilities.

Additionally, the Oscar-nominated documentary Life, Animated (2016) and the critically acclaimed animation Mary and Max (2009) are being shown at the Gulbenkian Theatre, alongside the brilliant Pixar movie Inside Out (2015). As with the performances, all of these will be relaxed screenings – the auditorium will not be as dark as one often finds in a cinema, and visitors are welcome to step out and re-enter at any time during the film.

As a key theme of the festival is to create opportunities for people on the spectrum engage with the arts, alongside the performances and screenings there will be a range of workshops for participants of all ages. For ages 16+, Oliver Double will be offering a stand-up comedy workshop, in which participants will able to create and perform their own routines. Poet, comedian and Radio 4 stalwart Kate Fox will be offering a workshop on spoken word performance.

Targeting a slightly younger demographic, Nathan Keates’ improvisation workshop will be open for children on the spectrum aged 12-16, as will a puppetry workshop offered by the brilliant Knuckle and Joint Theatre Company. Finally, children aged between 7 and 12 will be able to take part in a comedy workshop offered by Three Half Pints, a slapstick comedy troupe who have recently starred in Cbeebies’ Spotbots. 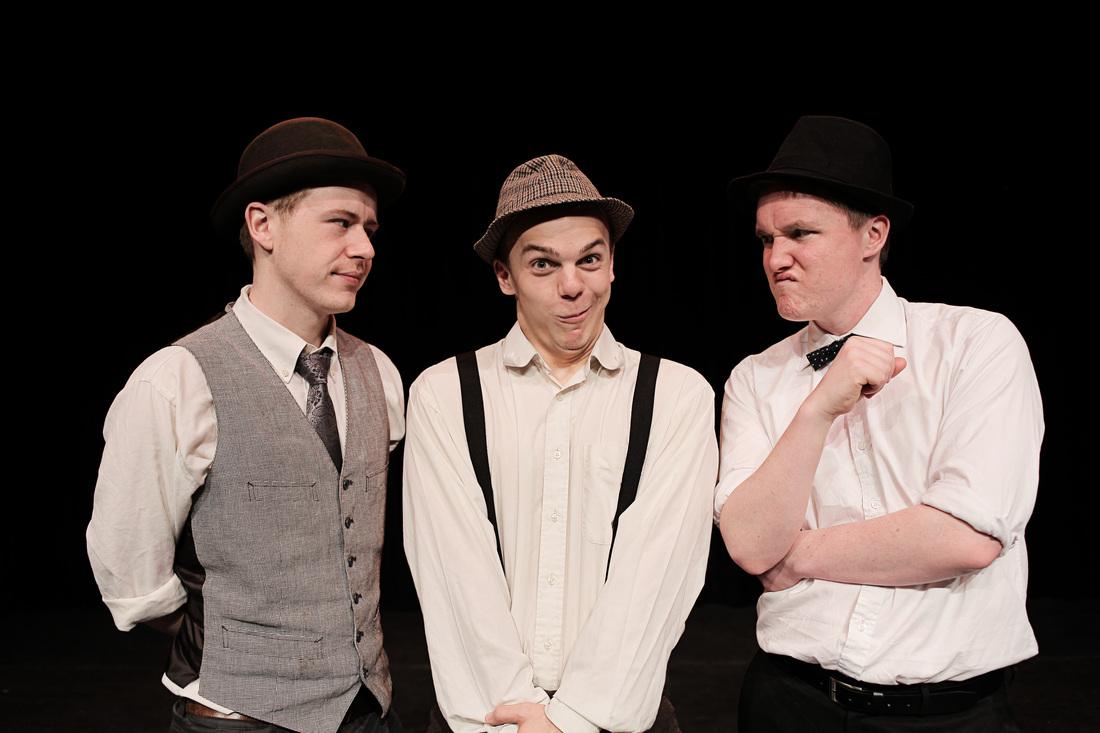 Alongside the events that are taking place on the weekend of 29th and 30th April, the Studio 3 gallery at the University of Kent will be hosting an exhibition of art by people on the spectrum. This will include work from some of the artists at Project Ability and Action Space, two leading organisations that work with learning disabled artists, as well as other artists including Dale Sheen, David Ginn, Helena Wee and Robin Elliot-Knowles. 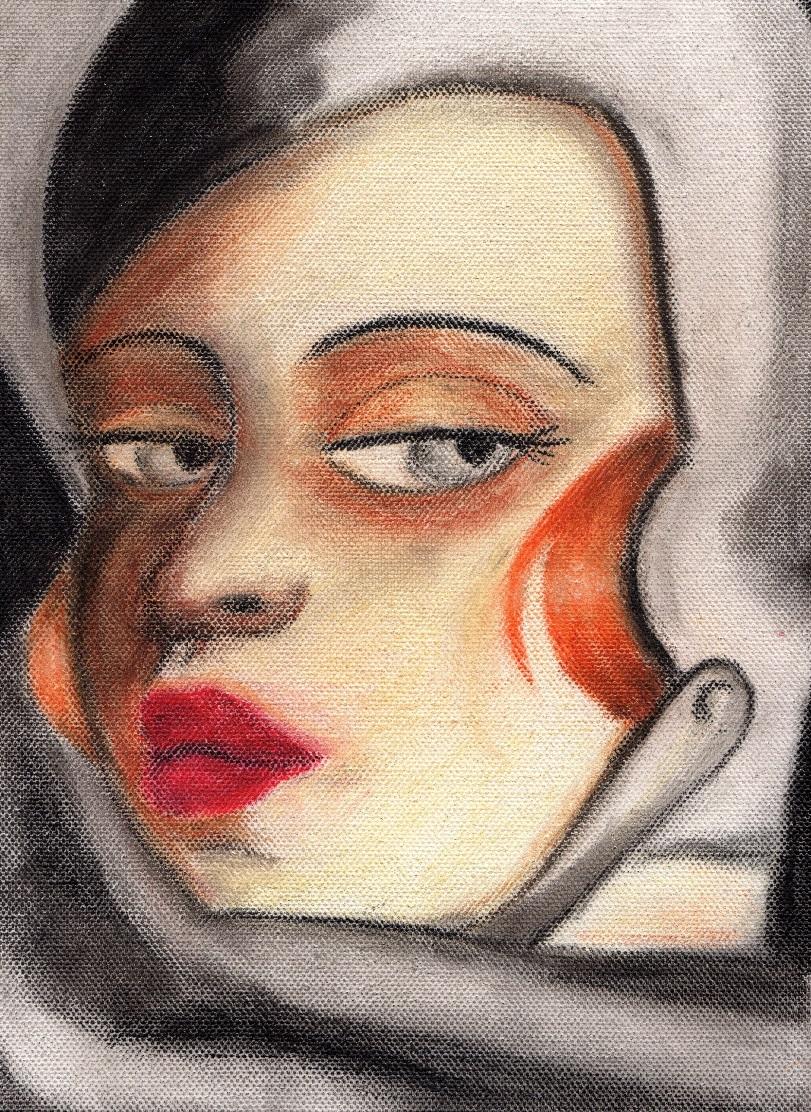